You need to know that collaboration with amazing people from Nobilis Tilia was our dream. Well, you probably already know because we talk about it over and over again. We are simply really excited! Now we would like to say more about what Nobilis Tilia actually do. 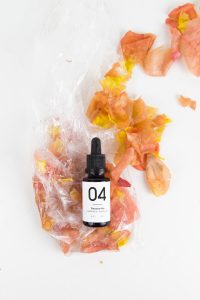 Nobilis Tilia is a company, which creates aromatherapeutic cosmetics, but also educates other enthusiasts in the field of aromatherapy since 1994. The company disclaims any animal ingredients and animal testing. The only animal material you can find in their products is a valuable and effective beeswax. The company uses raw materials from their own organic farming, cosmetics is produced without synthetic preservatives and the products are 100% natural whenever possible. Well, you must admit that is awesome, dont you think? 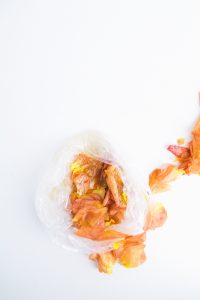 So what are their products we are talking about? In general, Nobilis Tilia sells the author’s own cosmetics, but vegetable and essential oils as well. The production itself is situated in Vlčí Hora, Northern Bohemia, where all of the products are also packed and distributed to customers. As a part of the company there is an efficient laboratory dedicated to the research of effectiveness and safety of their cosmetics. 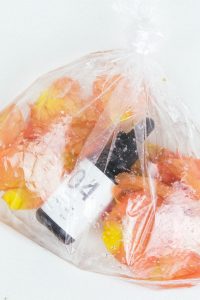 Well, do you see now why we wanted to work with them so much? Because we are their longtime fans and their energy just resonates with ours! At the end here is one more interesting thing. Nobilis Tilia means „Krásná Lípa“ which is where the center of this company was situated until 2003. 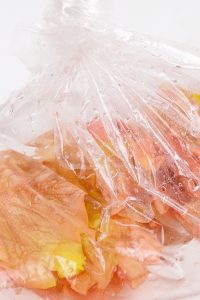