Last few months were all about our new Teleport collection and about amazing collaborations we were working on. But since it’s cold and all of us need to warm up, let’s take a moment to go back to the Ventures collection! We would like to tell you the story (or stories) behind this collection. Behind each piece from the collection are hidden stories and personalities that made us think about our borders and beyond what one person can prove. It is especially important to fight for what you want and overcome obstacles, because great things never came from comfort zones! 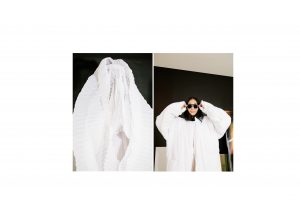 We can say that Ventures collection is about the way, about danger… about mountains and overcoming obstacles. It’s about traveling. It’s about achieving goals. All these things are important to us and it is no wonder that people who inspired us were the greatest explorers, who also had to go hard for it. And who are these men? Let us mention a few names! 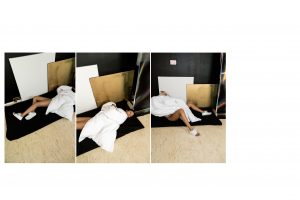 George Mallory was one of the first people who tried to conquer Mount Everest. Unfortunately, his dream became fatal to him.  During the last expedition he disappeared and even his body was found (after 75 years), it is still not clear if he reached the top of Mount Everest or hi didn’t.
Roald Amundsen was the first man to conquer the South Pole and became a pioneer in polar research with aircraft and airships.
Robert Falcon Scott reached the South Pole a month and a day later than Amundsen. But the price of his dream was too high. Scott and his expedition died from cold and exhaustion.
The first time someone reached the top of the highest mountain of Europe – Mont Blanc – was in 1786. It was humiliated by a doctor Michel-Gabriel Packard and local mountaineer Jacques Balmat. Another admirable man was James Cook. He was outstanding navigator and explorer who first crossed the Antarctic Circle. 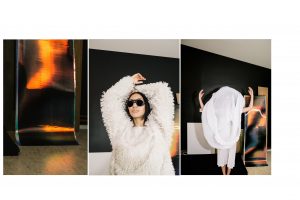 All of these and many others inspired us to create the Ventures. But there are two more names to be mentioned – amazing photographers whose photos were used for printing pieces from collection – Jakub Frey a Ciaran Heurteau.

Ciaran is a professional extreme kayaker. He is half Irish and half French. He loves the mountains and therefore lives there! His passion is to travel around the world to photograph extreme sports. He founded a company named 12 production even controles drones – specifically drone Savoie.

Jakub  began photographing 16 years ago, especially extreme winter sports. During his cameraman period he filmed and edited two successful documentaries from an environment of extreme sports – “Knocking on heavens door” and “Alaska in powder.” Both documents have received many Czech and international awards. He also regularly shoots portraits and stories for print media such as MAXIM, AUDI magazine, WATCH IT, Travel Digest etc.

We really appreciate the possibility of using their pictures. 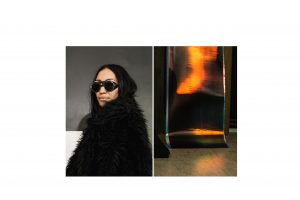 And even now are other options and we do not have to literally risk our lives to discover something new, we always remember that it is nothing great can come out of comfort and fear. We need to go somewhere, something to see and something to experience. We must fight for what we want to do in life. And then it is worth it. Perhaps, when you buy some of our Ventures pieces, it will remind you some of these stories! 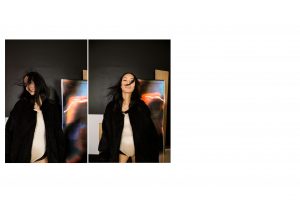 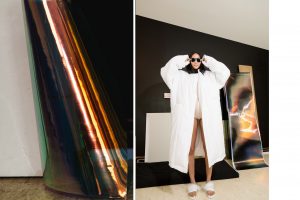